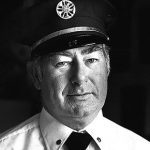 Madison in the Sixties – December, 1969 December 2— A massive urban renewal project for the Miffland neighborhood runs into trouble at the Plan Commission, as area alderman Paul Soglin challenges plans for high-rise condo units. Soglin wants to rehab the existing housing stock through renovation and cooperatives rather than build new. December 6–7— About […] 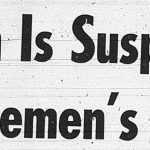 Madison, the end of August 1969 The Police and Fire Commission ignores the city’s promise it wouldn’t punish firefighters after their three-day strike in late March  and suspends Fire Capt and union president Ed Durkin for six months for leading the illegal action. The Commission, led by former Republican party leader Stuart Becker, says it […] 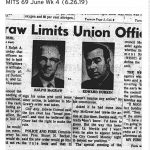 It was in the fourth week of June, 1966 that the council said it would no longer issue new liquor licenses for private clubs with discriminatory membership policies, and declared that ‘at some time’ after 1969, it would stop renewing the existing licenses for the three local clubs which all have ‘white’s-only’ membership in their […] 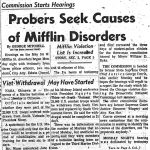 Mayor Bill Dyke’s special commission investigating the Mifflin Block Party Riots of early May gets underway, and hears from a witness who directly challenges the mayor’s account of a key point. Dyke has maintained that he was at Blue Mounds State Park with his son all day on Saturday May 3, and didn’t hear of […]