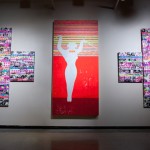 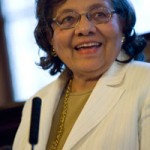 Diane Nash, co-founder and strategist for the Student Non-Violent Coordinating Committee, spoke in Madison last Wednesday at Edgewood College. Among her many accomplishments during the civil rights era Nash led the 1961 Freedom Rides, worked with the Southern Leadership Council, and engineered the Lunch-counter integration Sit-ins in Nashville. The 8 O’Clock Buzz captured audio from her talk on smart civil disobedience. “Voting is important but voting is not nearly enough. You spend ten minutes in the voting booth every two years and think that you are going to have the kind of society that you want. It is just not happening.” 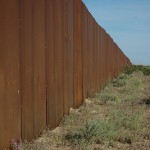 A visual tribute project commemorating the lives of men and women who died crossing the US border from Mexico is discussed on the Thursday November 8 edition of the 8 O’Clock Buzz. Host Tony Castaneda interviews Ariana, a student at Edgewood College, who created the project. Her project, “Dying to Cross,” is a visual tribute […]