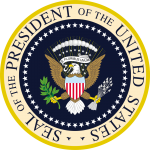 On Wednesday, February 5th, Donald Trump became the third U.S. President to be impeached by the House of Representatives but acquitted in the Senate.  With Utah Senator Mitt Romney the sole Republican dissenter, the Senate voted 52-48 to acquit Trump on charges of abuse of power, and a strict party line vote of 53-47 to […] 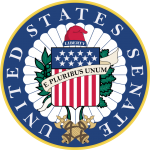 On December 18, 2019, the U.S. House of Representatives voted 230-197 to charge President Donald Trump with abuse of power, and voted 229-198 to charge the President with obstruction of Congress.  After the vote, Speaker of the House Nancy Pelosi delayed transmittal of the articles of impeachment to the U.S. Senate — ostensibly to make […] 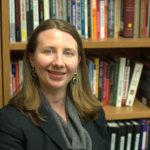