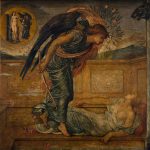 “He who should teach men to die would at the same time teach them to live.” Those are the words of the French Renaissance writer Michel de Montaigne, who believed that understanding death was a prerequisite for mastering the art of living. In essence, death is not an unknown to be feared, but rather a […] 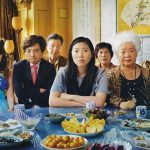 Death is a heavy topic for people. We go to great lengths to avoid it and sometimes even greater lengths just to avoid talking about it. But when a family member is facing death as a very real possibility for their future, is avoiding the topic necessarily the best option? University of Michigan Professor Nick […]