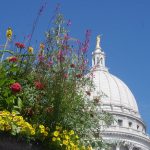 In his primetime address on Tuesday, Governor Tony Evers used his time on the air to introduce a new executive order to curb Wisconsin’s recent surge of COVID-19.  “Our case numbers continue to climb. Since just last Friday, we’ve added more than 25,000 new cases. It took us seven and a half months to get […] 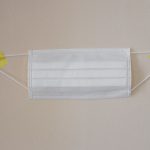 Photo by Engin akyurt on Unsplash. “A few months ago, Wisconsin was in pretty good shape,” said Wisconsin Governor Tony Evers. “The numbers were improving and we had made real progress in fighting this virus. Unfortunately, things have changed drastically since then. The tide has turned and we’re seeing a surge in new cases across […] 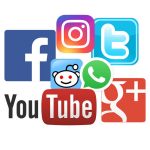 President Trump’s love/hate relationship with Twitter took another turn last week.  On May 21, Twitter fact-checked two of Trump’s tweets, including one where the President claimed vote-by-mail would result in widespread voter fraud.  Twitter marked the tweet as “misleading.”  After claiming he would shut down the social media outlet, two days later, Trump had signed […]