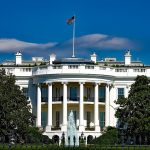 Elizabeth Goitein, Co-Director of Liberty and National Security at the Brennan Center for Justice, reflects on issues surrounding the January 6th insurrection, domestic terrorism, and lessons learned by the Trump presidency with regard to increasing constitutional limits on Executive Power (Trump broke all the “norms” for his own self-interest), expected knee-jerk calls for increased surveillance […] 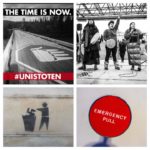 On today’s episode, we get crucial updates from across the US and Canada. First, we hear from Dr. Karla Tait with the Unist’ot’en Camp protesting TransCanada’s Coastal GasLink pipeline and advocating for water and land justice for indigenous communities. Next, CV Vitolo-Haddad offers information about tomorrow’s counter-demonstration in protest of the Three Percenters’ open-carry rally at […]