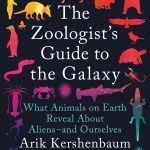 In general, everybody probably believes that life exists somewhere else on another planet. Our telescopes keep getting better and better at finding exoplanets orbiting other star systems. And a few fall within the range of orbit as Earth does around our sun. But what kinds of life will there be on those other planets, if […] 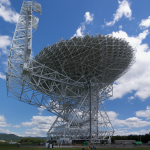 When Russian billionaire Yuri Milner announced the ten-year, $100 million Breakthrough Listen initiative, some referred to it as the largest and most comprehensive step towards discovering extraterrestrial intelligence in human history. The unprecedented level of funding will give scientists thousands of hours of use on two major radio telescopes, which were previously devoted to the […] 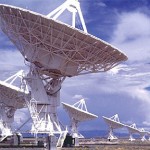