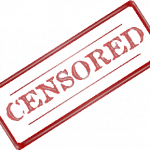 On January 8th, Twitter announced that it was “permanently suspending” Donald J. Trump’s Twitter account, due to the risk of “further incitement of violence.”  The decision by the private corporation was notable, first because Trump was the sitting President of the United States at the time, but also because @realDonaldTrump was the sixth most followed […] 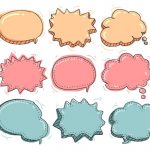 There’s been a lot of talk lately about free speech and the First Amendment. What is—and what isn’t—protected free speech? Today on the show, legal expert Howard Schweber breaks it down for us and answers our questions. Howard Schweber is a professor of political science and legal studies at the University of Wisconsin–Madison. He is […] 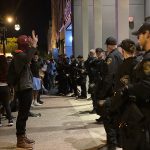 The newspaper the Guardian has documented at least 50 incidents since May 25 where police appear to have targeted journalists covering protests stemming from the death of George Floyd.  One reporter, Guardian correspondent, Linda Tirado, was left permanently blind in one eye after getting hit by a rubber bullet.  Police deliberately fired rubber bullets at […] 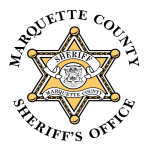 After 16-year-old Amyiah Cohoon posted on Instagram about her struggle with COVID-19, she was contacted by the Marquette County Sheriff’s office. A Marquette County Patrol Officer, under orders from the Sheriff, showed up at her front door and ordered her to delete the post or she would be thrown in jail. Now, the Wisconsin Institute […] 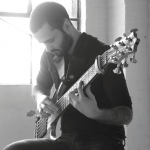 Madison musician Josh Cohen is fighting a unique battle for the right to amplification. A City of Madison ordinance limits the use of amplification for musicians — but Cohen says that infringes on his right to express himself. Cohen sat down with Friday Buzz host Jonathan Zarov on January 31 to talk about his ongoing […] 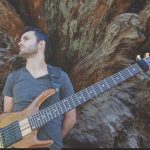 On Tuesday, September 24th, Madison bassist Joshua Cohen joined WORT’s Peter Haney in Combo B to play his transcriptions of Bach live on “Back Porch Serenade.”  If you frequent farmer’s markets in Madison, you have probably seen Cohen playing an eclectic array of music on a six-string electric bass.  His two-handed “tapping” technique allows him […]