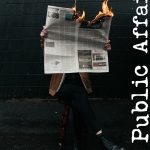 With newsrooms downsizing and closing around the country, we take a close look at the current news and media landscape with communications professor Bob McChesney. He covers a range of […] 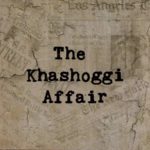 As news of the killing of Saudi Arabian journalist Jamal Khashoggi spreads, we want to take a closer look at Saudi–American relations. On today’s episode, Allen speaks with foreign affairs specialist […] 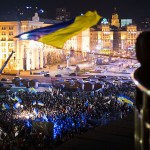 What’s going on in Ukraine and what’s the U.S. stand on it? Find out more on this edition of A Public Affair! 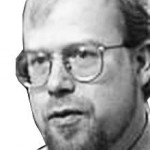 On Thursday, May 9th, Allen Ruff discussed the ten-year anniversary and key legacies of the U.S. invasion of Iraq with Christopher Toensing, executive director of the Middle East Research and Information Project (MERIP) and editor of their magazine the Middle East Reports. In the second half of the hour, Toensing and Ruff turned from Iraq specifically to the larger implications of the U.S. invasion on the region as a whole and retrospectively discussed the reasons for U.S. aggression. 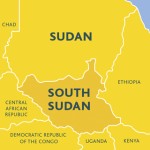 On Tuesday, April 16, 2013, Aaron Perry spoke with Raynard Jackson, a Conservative Republican consultant. With the help of Mr. Jackson Perry was able to interview Dr. Akec […]

Allen Ruff interviewed freelance journalist Joshua Kucera about US interests in Central Asia. Kucera specializes in foreign affairs and international relations and is based in Washington D.C. He discussed with Allen […]