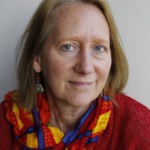 Hit with an avalanche of criticism from across Wisconsin, Gov. Scott Walker and Republican legislative leaders have agreed to remove language from the state budget that would have gutted the state’s open records law. Dee Hall of the Wisconsin Center for Investigative Journalism has the details. 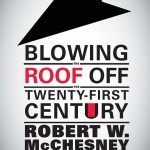 Bob McChesney, professor of communications at University Champaign-Urbana and media critic, is one of the co-creators of the media reform organization Free Press. Listen to this edition of A Public Affair to hear our interview with the renowned author! 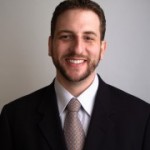 Following the seizure of AP phone records in mid-May, 2013, the U.S. Senate introduced a media shield law to protect journalists from having to reveal their sources without a court order. Recently, however, a debate has arisen over who qualifies as a journalist and therefore those protections. On the August 16th A Public Affair, sub host Yuri Rashkin was joined by Craig Aaron, President and C.E.O of Free Press, to discuss the bill and controversy.