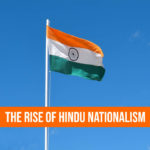 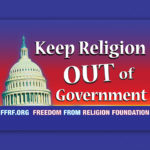 Madison-based Freedom from Religion Foundation calls itself North America’s largest organization of agnostics, atheists and freethinkers.  Like many progressive organizations, FFRF has seen its membership spike after the election of Donald Trump, growing by 6,000 members after the 2016 elections. In an era of growing Christian influence in government, Freedom From Religion has had its […] 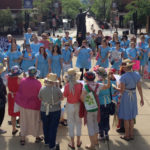 On July 18, the Wisconsin Assembly heard testimony on Assembly Bill 206, which would prohibit University of Wisconsin doctors from providing abortion clinical training anywhere other than a hospital.  Since over ninety five percent of all abortions are performed in clinics, not hospitals, and since the Wisconsin Legislature has already prohibited the performing of abortions […] 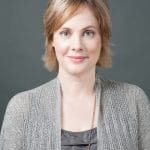 How is religion playing in to the general election? How does it influence the political process? On the July 27th edition of A Public Affair, sub host Kevin Fenton talks with Annie Laurie Gaylor from the Freedom From Religion Foundation. Annie Laurie Gaylor is the co-founder and co-president of FFRF, and founded the organization with her […]