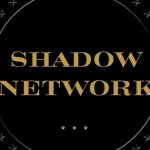 In 1981, a group of conservatives met and formed a coalition they called the Council for National Policy whose membership was secret. Since then, the Council has exerted enormous influence on American politics and the information wars up to the present day. For this episode, Esty speaks with journalist Anne Nelson about her new book, […]