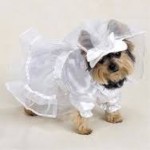 This Week Mel and Floyd encourage you to go out and get Gay Married! 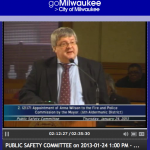 Do you know the current big issue supreme court cases? Are you aware of their effects on you and your families’ civil liberties? Check out this edition of A Public Affair to learn more! 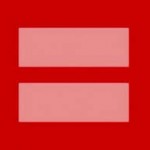 On Wednesday March 27th, Tim Hansel hosted a show about the Proposition 8 and Defense of Marriage Act regarding gay marriage that have reached the Supreme Court. Tim spoke with Katie Belanger, the Executive Director of Fair Wisconsin, about how these cases will impact citizens locally. He also spoke with Thalia Zepatos from the national advocacy group Freedom to Marry about the national impact of these court cases.