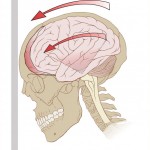 Last year, researchers at the joint Boston University / Department of Veterans Affairs “Brain Bank” dissected the brains of 91 deceased former National Football League players. They found that 87 of those 91 players — a staggering 96% — showed signs of chronic traumatic encephalopathy, or CTE. In layman’s terms, those players had permanent brain damage resulting from multiple concussions. The NFL, the National Hockey League, the National Basketball Association and Major League Baseball have all implemented new concussion-related rules and all 50 states have now enacted laws setting minimum protocols for prevention and treatment of concussions in athletics. But, even the best treatment can’t work if coaches and trainers don’t know when an athlete has suffered a concussion.

Andrew Winterstein, a kinesiologist with the University of Wisconsin, spoke with host Brian Standing about the issue.

Today on the Buzz: Aaron and Haywood talk with Happiness Coach and author of Braving the Hot Mess – Spirit, Mind, and Body, Tracy More information on Tracy, Braving the […] 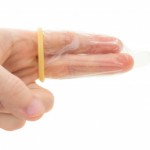 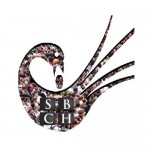 Have you heard of Sankofa Behavioral & Community Health? How does equality and fairness inform behavioral health care? Check out this edition of A Public Affair to find out more!

Wisconsin’s participating in The Worldwide Lyme Awareness Days program.  Over 26 countries were involved last year, and this year should be just as important and far-reaching.  The Wisconsin group talks about Lyme […] 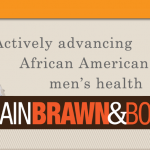