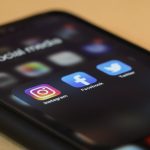 In the wake of last week’s events at the U.S. Capitol, major social media platforms including Twitter and Facebook have suspended Donald Trump’s accounts, while alternative social media sites like Parler have been removed by hosting services. Today on the show, we hear about the involvement of police and military in the events of January […] 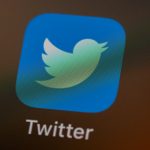 After the attack at the U.S. Capitol yesterday, Twitter, Facebook and Instagram all placed the President’s social media accounts on temporary hold. As of this afternoon, President Trump once again has access to his Twitter feed. Facebook says that it will keep his accounts suspended until his term has ended. The temporary bans, according to […] 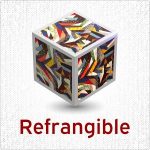