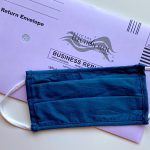 Wisconsin’s partisan primary last week showed how voting has changed since April’s controversial primary election, with absentee voting becoming increasingly more common. According to the Wisconsin Elections commission, over 900,000 voters requested absentee ballots for last Tuesday’s partisan primary. More than two thirds of those ballots – over 615,000 – were returned. While the Madison […] 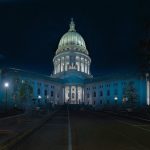 Wisconsin’s elections are still on tomorrow after a last second back-and-forth between Governor Tony Evers and Republican lawmakers. Earlier today, with Wisconsin’s presidential primary less than twenty-four hours away, Governor Tony Evers issued an executive order suspending in-person voting in the state.   “We expect more cases [of COVID-19], we expect more deaths, [and] we expect […]