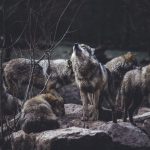 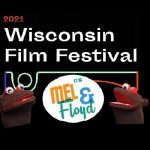 WORT 89.9FM Madison · Annual Film Festival Special Goes Virtual This week on Mel & Floyd: The Funny Boys Interview the Dark Lord of The Wisconsin Film Festival and the Shining Angel of Four Star Video Heaven; A False Alarm in Hawaii; Wolf Hunting In Wisconsin; Ugly Children in the Netherlands; A Crumbling Ruin at […]