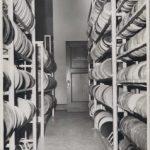 Sometimes, a historical artifact will emerge that makes us question our past and our present. In this case, it’s a black and white video from 1962 made with hidden cameras. The film documented housing discrimination in Madison. But it was suppressed by UW before it could be shown. It sat in the university archives until […] 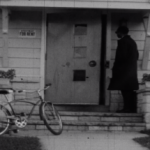 In 1962, a film was made to document housing discrimination in Madison. But just as the film was completed, UW suppressed it. The film was buried in the university archives for nearly 60 years. Recently, the film was rediscovered and made public. In this piece, we hear about how the film was made with hidden […] 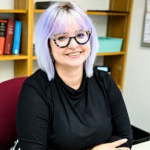 “Sifting and Winnowing and Film Burning: The Film UW Restricted” will be presented this Sunday, April 18 at 6 p.m. on PBS Wisconsin, presented by PBS Wisconsin and the UW Public History Project. You can register for the event here. The program features never before seen footage exposing housing discrimination in 1962 Madison. The brainchild […] 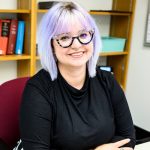 A new public history project at UW-Madison aims to uncover the histories of those at the university who were marginalized and discriminated against. Chali Pittman sat down with the project’s director, Kacie Lucchini Butcher.