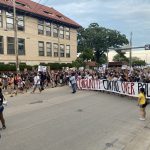 Since May, Madison’s streets have rumbled with calls for reforms — reforms of the carceral system, of long-standing racist social mores and, most prominently, of the nation’s police forces.  Now, a main protest demand — for community control over police — has been enacted in Madison.   The city’s new 13-member Police Civilian Oversight Board, formally […] 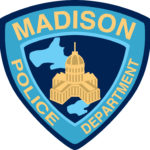