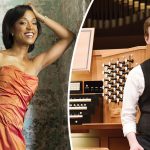 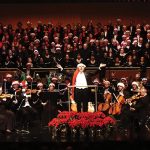 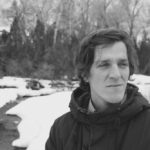 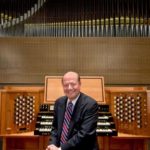 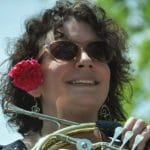 Geoff Brady and Kia Karlen are celebrating their 20th wedding anniversary by hosting a Musicians for WORT benefit this Thursday evening (9/1) at the High Noon Saloon, 701 East Washington Avenue in Madison. The music starts at 8:00 p.m. and features a bevy of bands, including such local stalwarts as The Tiny Band, Girls Are […]

5:09 am: Winter Solstice Mystery by  Aldonis Kalniņš, performed by the New York LAtvian Choir and the Latvian NAtional Opera Orchestra, 5:58 am: The Madison Area Concert Handbessl perform :The Angel Gabriel from Heaven Came”, a Basque carol arranged bt Michael Keller. 6:08 am: The Crossing performs “What Child is This?” arranged by Andrew Gand. […]