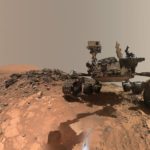 Radio Astronomy hosts Aaron Lopez and Zach Pace have more on what new findings mean for the possibility of finding living organisms on the red planet.  Some scientists believe that there, or were, are living things on Mars. That’s after finding preserved organic molecules under martian soil. Scientists also describe that seasonal methane is released and […] 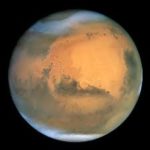 This Week on Mel & Floyd: NASA denies child slaves on Mars, Stiff competition in a Kentucky election, A large tale of an elephant, Evil German wrestlers, Plus a very long lasting order! 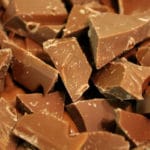 Madison chocolatier Syovata Edari is facing a trademark lawsuit from Mars, Inc. over her brand name of CocoVaa, which Mars says infringes on their product, CocoVia. Edari also happens to be a trial lawyer, and plans to defend herself in federal court. She stopped by the Buzz to talk about the lawsuit and her chocolates. […] 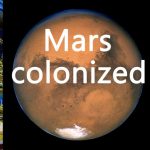 In September, Elon Musk’s SpaceX corporation announced their Interplanetary Transport System plan to start colonizing the planet Mars.  Vehicles carrying passengers could depart for the Red Planet, says SpaceX, as soon as 2024.  SpaceX’s proposal is only the latest in a long line of similar plans, as the National Aeronautics and Space Administration, the European […] 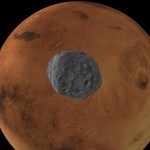 (WORT) — The Martian moon Phobos is being ripped apart by the red planet. 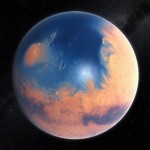 MADISON (WORT) — Scientists are still unraveling the discovery of liquid water on Mars. In this week’s Radio Astronomy Segment, UW-Madison astronomers Arthur Eigenbrodt and Jacqueline Goldstein dive into the frozen water hidden below the surface on Mars.