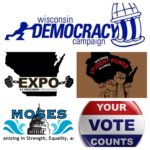 It’s primary election day in Wisconsin! On today’s episode, hear a variety of election perspectives with guest host Gil Halsted. First, we talk with Matthew Rothschild of the Wisconsin Democracy Campaign to get a bird’s-eye view of election issues, including campaign finance. Next, we discuss the relationship between prison reform and elections with Eric Howland […] 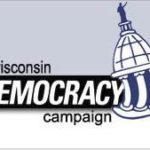 Wisconsin Democracy Campaign tracks contributions to and spending by Wisconsin politicians in order to “follow the money”. Matthew Rothschild, Executive Director of the group, talks about money in our state and local elections, and how citizens can access their data to do their own comparisons of donors and politicians. 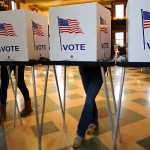 Last week was a tumultuous one for Wisconsin Election Commission Administrator Michael Haas.  After months of Republican Senate Majority Leader Scott Fitzgerald calling for Haas’s head, on January 23, the State Senate voted 18-13, along strict party lines, not to confirm Hass’s reappointment as WEC Administrator.  Then, a day later, the Wisconsin Election Commission voted […] 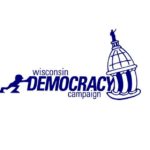 Matt Rothschild is Executive Director of the Wisconsin Democracy Campaign, and prior to that position, was Senior Editor at The Progressive magazine for 32 years. He speaks with Thursday host Allen Ruff on the takeaways of politics from 2017, and in the second half of the hour, responds to listener comments. 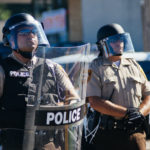 Three bills making their way through the Capitol look to curb violent riots, but some free speech advocates are sounding the alarms. These bills would legally define a riot as an assembly of three or more people that are deemed a public disturbance, which include acts of violence and property damage. Anyone found guilty of […]

The good and the bad, Matthew Rothschild, executive director of the Wisconsin Democracy Campaign, joins A Public Affair host Allen Ruff for a year end wrap of this past year’s most important stories.