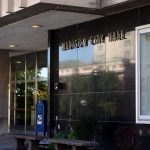 Cash for a new pilot program in Madison is rolling in, as the City of Madison now has nearly a million dollars to go toward its guaranteed income pilot program.  Today, Mayor Satya Rhodes-Conway announced that $300,000 in donations community partners had brought funding for the pilot up from $600,000 to $900,000.  Local donors include […] 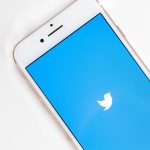 Back in June of this year, Mayor Satya Rhodes-Conway joined 14 other mayors to form a group advocating for local guaranteed income policies. The coalition is called Mayors for a Guaranteed Income, or MGI, and it’s grown to include 30 mayors from across the U.S.. Yesterday, the group announced funding of $15 million from an […]