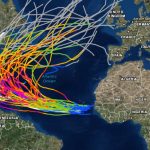 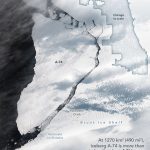 In this Earth Day edition of the Perpetual Notion Machine, we head to a remote part of the globe, Antarctica. Our guests include Matthew Lazzara, meteorologist at the Antarctic Meteorological Research Center & the Space Science and Engineering Center at UW-Madison, and also department chair of Physical Sciences at Madison College, and Ethan Koudelka, student […] 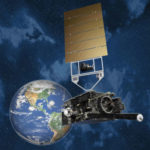 Just last month the Perpetual Notion Machine repeated a show about the GOES-R (now GOES-16) weather satellite that was launched in November. That satellite has just gone “live,” and started sending back some amazing images. Well, on this special pledge drive edition, Tim Schmit is back to talk with PNM’s Will Cushman. Tim is a […] 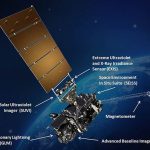 Tonight, PNM aired a do-over of our show on weather satellites, specifically, the GOES-16 satellite, which will be up-and-running within a couple weeks. On December 15, 2016, WORT went “dark” on the radio, that is, not broadcasting, due to maintenance on the tower. However, PNM did record a show that also was web-streamed on the […]

On Thursday, January 28, PNM reporter Matthew Zmudka interviewed Tristan L’Ecuyer, Associate Professor in the Department of Atmospheric and Oceanic Sciences at University of Wisconsin-Madison. The show focused on recently-published research that showed that high-altitude clouds are a larger contributor to the melting of the Greenland ice sheet than previously thought. Satellite data collected and […]