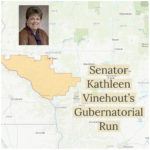 Monday host Patty Peltekos speaks with State Senator Kathleen Vinehout, who’s running in August’s Democratic primary to be Wisconsin’s governor. With plenty of listener questions, they discuss her history as […]

Each year, NARAL Pro Choice America issues their “Who Decides” report, a sort of report card for each state, grading them on their record on reproductive rights. For 2016, only […]

Natalie Deibel, NARAL Pro-Choice Wisconsin Board Member, and Jennifer Smith discuss the bill to ban abortions after 20 weeks in Wisconsin. 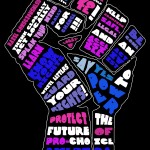