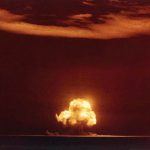 Project Trinity, the first atomic bomb test in the U.S., took place on July 16, 1945 at the White Sands Missile Range, and less than a month later, atomic bombs were dropped on Hiroshima and Nagasaki, Japan. The Trinity Downwinders, an organized group trying to bring attention and support for the individuals and their families […] 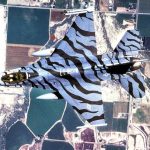 The Biden administration released its proposed $715-billion defense budget this morning. First up on today’s show, William Hartung, director of the arms and security program at the Center for International Policy, puts the budget in context and discusses the wastefulness of military spending. Then, Allyson Siwik from the Gila Conservation Coalition talks about their successful […] 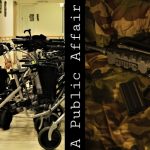 First up in today’s two-part show, Patrick Woodall from Americans for Financial Reform talks about the problem of private equity firms in the healthcare sector and offers details from his latest co-authored report, “The Deadly Combination Of Private Equity And Nursing Homes During A Pandemic.” Then, Reveal journalist Stan Alcorn tells us about his reporting […]