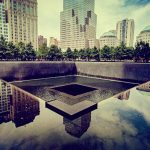 Over the weekend, the United States commemorated the twentieth anniversary of the September 11 attacks, which took the lives of nearly 3,000 people and left thousands of others injured. Memorializations of 9/11 express a range of emotions and political interests, with some praising the way Americans united in the aftermath and others lamenting that it […] 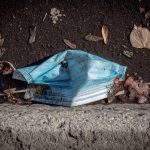 WORT 89.9FM Madison · The Capital Times’ Lindsay Christians Talks The Inconsistencies Of Order 17 Last Thursday Public Health Order 17 went into effect requiring individuals to wear face coverings while in doors in public spaces. However the order has made exemptions for bars and restaurants that don’t extend to the performing arts community. In […] 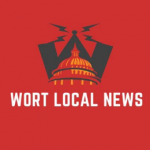 Looking to sharpen your audio reporting skills? Want to see how a broadcast newsroom works? WORT’s award-winning news department seeks volunteer reporters for the 6pm Local News. Applicants must be available from 11:30am-6pm once a week on one of the following days: Mondays, Tuesdays, Wednesdays or Thursdays. BASIC RESPONSIBILITIES: ❏Pitch and discuss story ideas with […]

An accident on East Washington Avenue killed a 57-year-old biker Friday morning marked the fourth traffic death on that road this year, and the second in just one week. Now, residents and officials alike are calling for change — but how do you make one of the city’s largest and fastest roads safer? Channel 3000’s […] 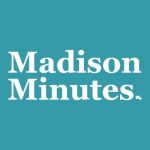 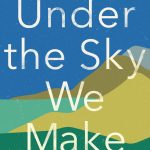 Tonight the Perpetual Notion Machine welcomes professor and climate scientist Kimberly Nicholas, author of the book Under the Sky We Make: How to Be Human in a Warming World. Professor Nicholas discusses her book and how to make changes in daily life that will positively affect your personal climate budgets and environment. Plus PNM host […]