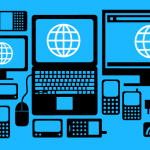 Net Neutrality! What is it? Who controls the internet? Why should you care? Check out this edition of A Public Affair to find out more! 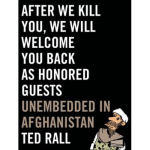 Is leaving Afghanistan now nearly as bad an idea as occupying it in the first place? Would the U.S. have gone to war had 9/11 never occurred? Check out this edition of A Public Affair to find out more! 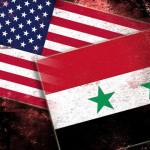 Have you been following US escalation in Syria? What are its implications for the broader Middle East and beyond? Check out this edition of A Public Affair to hear more! 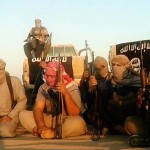 Have you heard President Obama’s strategy for confronting ISIS? What action will the U.S. take in Syria? Listen to this edition of A Public Affair to hear more! 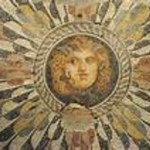 This week your host Sabi Atteyih celebrates the poem “The Confession Chair” from Muhammad al-Maghout of Syria and connects with his correspondent in Alexandria, Egypt. Sabi also reports on Damascus, […]

On Tuesday March 12th, host Anjuli Brekke talked with Dr. Michael Dorsey about the Obama administration and environmental policy. Lisa Jackson, the administrator of the Environmental Protection Agency, announced in December that she will be stepping down. She has been a crucial voice regarding environmental policy during Obama’s first term. Now, as Obama starts his second term as President, Anjuli and Dr. Dorsey spent the hour reviewing the impacts of the past four years on the environment and looking ahead to the future. 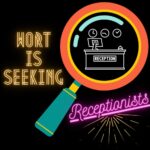 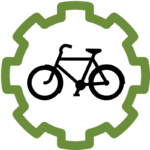 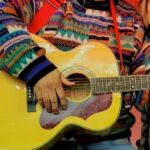