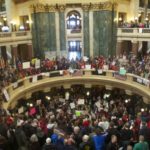 When Wisconsin Governor Scott Walker proposed repealing collective bargaining for public workers in 2011, or as he put it, “dropped the bomb,” he knew there would be a backlash.  Even Walker though had to be surprised at the ferocity and intensity of the protests his Act 10 unleashed.  What started as a Teaching Assistants Association […] 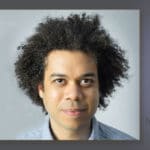 Like 2017, 2011 started out as a year of rebellion.  By February of that year, hundreds of thousands had taken to the streets in such diverse places as Cairo, Egypt, Madrid, Spain and Madison, Wisconsin to protest austerity measures proposed by their governments.  During those early months of 2011, a new tactic emerged:  people engineered […]