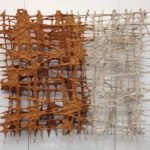 This will be our last Tone Madison podcast episode of 2018, and to wrap things up, we’re listening back to some of the moments that made the year memorable. We produced 40 episodes of the podcast this year. That represents hundreds of hours of work by a whole group of dedicated and curious people. It […] 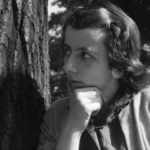 Vivian Maier was a street photographer in the latter half of the 20th century, capturing intricacies of daily life at a time when camera culture and street photography was on the rise. Though Maier was extremely prolific as a photographer, she worked professionally as a nanny, often carrying several cameras around while she was working. […]