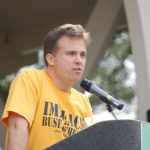 In the wake of the seventeenth anniversary of the September 11th terrorist attacks in the US, we reflect on what has happened in the intervening years. Allen talks to anti-war activist David Swanson about the world post-9/11, including the function of monuments, war propaganda, and the weapons business. David Swanson is an author, radio host, […] 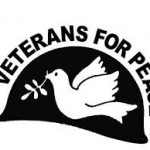 On Thursday Oct 25, Tony Castaneda interviewed Israeli-American author and peace activist, Miko Peled. He is the author of The General’s Son: The Journey of an Israeli in Palestine. Miko was born in Jerusalem into a well known Zionist family; his grandfather was a Zionist leader and signer of the Israeli declaration of independence, and […]