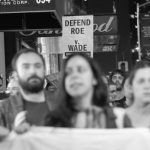 Last week, the United States Supreme Court accepted an abortion case out of Mississippi that poses a challenge to Roe v. Wade. Their decision to review the case is making […] 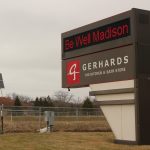 As Wisconsin’s confirmed cases of COVID-19 continue to climb, businesses and other locations continue to take measures to prevent the spread of the virus. For some, that may mean closing […] 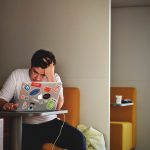 On Friday, Edgewood students protested the Catholic college’s removal of a document on its website that provided contact information for two Madison-based Planned Parenthood clinics.  The College made the Off-Campus […]

The GOP healthcare bill would bar Badgercare users from going to Planned Parenthood Clinics for basic services such as cancer screenings, prenatal care, and more. Over 50 thousand Badgercare patients […] 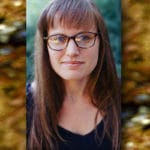 Two years ago, the Arts and Literature Laboratory moved from its birthplace in New Haven, Connecticut to another college town here in Madison, Wisconsin.  Since landing at its new home […] 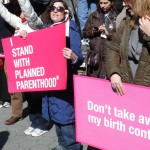 Last month, Governor Scott Walker signed Assembly Bill 310, which specifically redirects about $4.5 million in federal funds from Planned Parenthood of Wisconsin to other quote less controversial unquote health care organizations. Three of Planned Parenthood’s twenty-two health centers around the state provide abortion services. The Governor also signed SB 238, which also singled out Planned Parenthood by reducing the nonprofit’s ability to seek Medicaid reimbursement for prescription drugs. These are only the latest salvos nationwide, as Texas, Louisiana and other states have sought to defund the 80-year old family planning agency.

Host Brian Standing spoke with Mel Barnes, a Legal and Policy Associate for Planned Parenthood Wisconsin, about the issue.