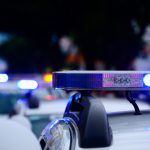 Photo by diegoparra on Pixabay. Today the Wisconsin state senate considered a slate of bills, from legalizing paddlewheel raffles, requiring the national anthem at state sports arenas, to a handful of election related legislation. Also on the docket were five police reform bills which, according to the Associated Press, are the legislature’s first passed bills […] 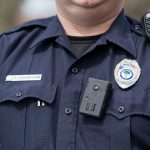 In the wake of a spate of recent police shootings, including George Floyd in Minneapolis and Jacob Blake in Racine, many communities have begun using cameras worn on police officers’ bodies to help document police officer’s activities.  The thought is that such cameras may help provide evidence indicating whether or not shooting incidents are justified, […] 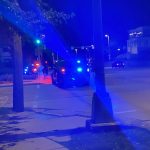 Yesterday, the Madison Finance Committee recommended allocating more than $80,000 in next year’s capital budget to go toward a body camera pilot program. The program was suggested as an amendment by Alder Barbara Harrington-McKinney, who says she wanted to be proactive, in advance of a city committee currently studying the issue. “I wanted to be […] 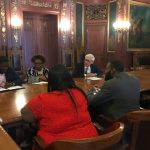 Yesterday, Gov. Tony Evers called for a special legislative session on police reform in response to the police shooting of Jacob Blake in Kenosha on Sunday. For today’s show, we speak with Rep. David Bowen and Rep. Shelia Stubbs, both members of the Wisconsin Legislative Black Caucus, about the special session and other vital issues […] 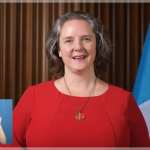 In a pre-taped video address today, Mayor Satya Rhodes-Conway announced that the city will be prioritizing support for public health workers and violence reduction programs in the next city budget. “Because of steep revenue losses due to the coronavirus, the city faces a $21 million shortfall in our 2021 budget. We will not be able […] 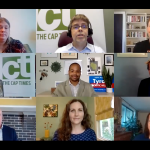 The Capital Times held a forum last night for the seven Democratic candidates running to represent Wisconsin’s 76th Assembly District. The incumbent, state representative Chris Taylor, is leaving the seat to serve on the Dane County Circuit Court. The 76th Assembly District contains the northeast parts of Madison, including the Truax Air Force Base. In […]