One of the greatest issues that Madison and Dane County face is the growing poverty rate. Why is this rate getting higher and just how bad is it affecting out schools? On Tuesday September 24th, our host Carousel Bayrd sat down with Linda Ketchem of Madison Urban Ministry (MUM) and the Executive Director, Amy Noble, of the Homeless Services Transition Education Program for Madison Public Schools, to discuss the issue of homelessness and its role in our schools. 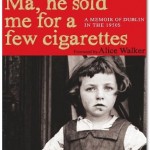 On Tuesday February 26th, Anjuli Brekke hosted this Pledge Drive edition of A Public Affair. Cynthia Lin helped bring in pledges throughout the program. During the hour, they brought listeners the harrowing story of memoirist Martha Long’s childhood. It took decades for Martha to bring herself to look back at the girl she was growing up in 1950’s Dublin. But that girl was, as Martha writes, “waiting for her chance to burst back into life and give voice to the pain she endured.” Her story has poured out in several volumes, each a best seller in Ireland and England.

On Wednesday July 18th, Tonya Brito interviewed lawyer, policy maker, and law professor Peter Edelman about his new book, “So Rich, So Poor: Why It’s So Hard to End Poverty […] 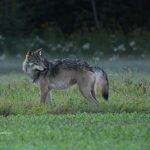 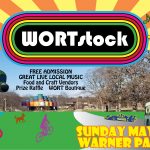 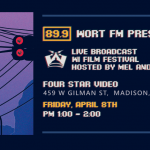 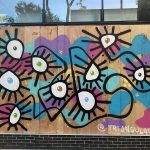