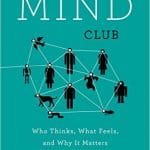 A few months ago, on the June 30 show to be exact, PNM’s Jake Walters spoke with University of North Carolina psychologist Kurt Gray about his, and his colleague Daniel Wegner’s, book called The Mind Club: Who Thinks, What Feels, and Why It Matters. In a nutshell, he describes morality as a perception of mind. […]

The question of what is “right” and what is “wrong” is about as commonplace and pedestrian as philosophical debates get. Some point to an inherent and universal moral compass that guides all of our ethical decision-making, while others gravitate towards a more relative approach that calls into question whether anything can be ultimately right or […] 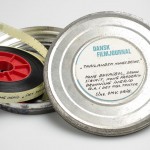 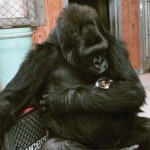 Psychologist and UW-Madison postdoctoral researcher Marcus Perlman speaks with Monday 8 O’Clock Buzz host Brian Standing about the realization among the scientific community that apes and non-human animals possess sophisticated and voluntary control over gestures and vocalizations, the implications for the evolution of human speech, and the de-centering of humanism. 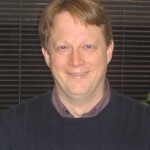 Cornell psychologist David Dunning will join us to explain why he thinks we’re all confident idiots. 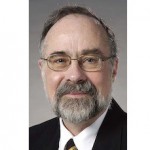