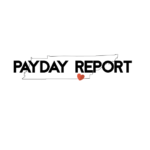 Teacher strikes in Oklahoma are reaching the two-week mark. Why are teachers protesting? And what are the similarities to the Wisconsin strike  seven years ago? Tony Castaneda gets the lowdown Mike Elk, reporter for The Guardian and Senior Labor Reporter for Payday Report, a site that provides labor reporting in news deserts. 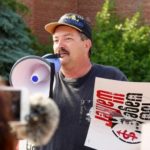 In May, Speaker of the House Paul Ryan held a national approval rating of just 25%, similar to the low approval numbers of the Congress he leads. But Ryan continues to win elections by staggering margins, so who can possibly beat him? One former ironworker in eastern Wisconsin believes he can. Bryce, a blue collar […]