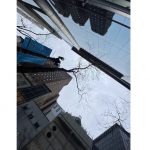 University campuses play a major role in whatever city they’re in, from local politics to gentrification and even policing. We’re in the midst of a new economy, argues urban historian Davarian Baldwin. Today, he talks with guest host Nan Enstad about the role universities are playing in that economy through the lens of his new […] 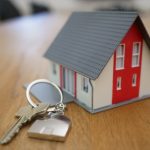 According to research done by the Urban Institute, “The gap in the homeownership rate between black and white families in the US is bigger today than it was when it was legal to refuse to sell someone a home because of the color of their skin.” To break this down for us, Ali speaks with […]