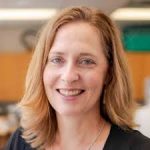 The global ice sheets are melting and we are seeing the impacts of sea level rise in coastal communities. UW-Madison professor, Dr. Andrea Dutton, uses ancient history to study current sea level rise. She won the MacArthur Award in 2019 for her innovative contributions to research in this area. Helena White spoke with her via […] 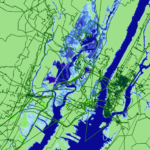 Twenty five years ago, burying communications lines under road rights of way seemed like a great way to keep those increasingly crucial utilities protected from the elements. But as the climate has changed and sea levels continue to rise, many of those seemingly impregnable tunnels may soon fill up with seawater.  That’s a huge potential […] 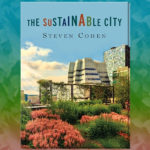 According to the United Nations, the cities of 2050 will house five and a half billion people, two and a half billion more people than they do now, and 66% of the projected world population of nine billion. Many of those densely populated cities will be next to oceans that are one to two feet […]