Join Brian and Matt as they host their 14th annual show on WORT focusing on the creative songwriting and musicianship of Jimi Hendrix. This year, they’ll be discussing Jimi Hendrix, the bluesman.  While he’s been mostly associated with loud, psychedelic rock, the story of Jimi Hendrix is rooted deeply in the blues.   It will be an hour […] 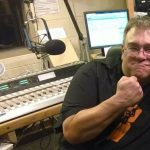 Had enough of holiday carols? Tune into WORT for something different. Many specials happen during this time, including “Best Of 2020” shows. Coming up later this week: Thursday 12/31 G-Man hosts Diaspora with the, er, timely theme of “Time.”  About the show:  Listening to music from many cultures reveals we are all made of the […]

Recordings made in 1980 from my East high school band, and some solo tunes I wrote up to my second band effort in 1992. 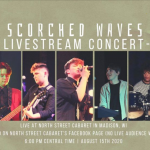 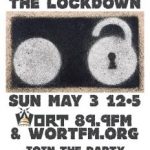 Boombox the Lockdown was a virtual “simultaneous listening” event hosted by WORT that took place on Sunday, May 3 noon-5 pm.  This was the 3rd Community Boombox event hosted by WORT, following Boombox the Wasteland in June 2011 and BBTW 2 in September 2013 which were co-produced and organized by musician, producer and community activist Wendy […] 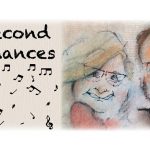 Second Chances is a fun musical duo playing folk, rock, blues, originals, and songs from the ‘40s. Check them out at: https://www.secondchancesmusic.com/.