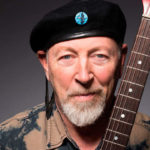 Richard Thompson‘s brand new album shoots straight to the top this week, and soon he’ll be here in town to showcase these tunes live!  Other notable additions to our playlists include the latest from longtime indie darlings Low, a star-studded tribute to Roger Miller (who wrote “King of the Road” and other hits,) a striking new […] 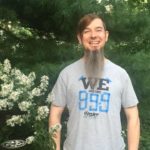 Ryan Parks, the wonderful host of Something Wonderful, an exploration of electronic music, celebrated his 20th anniversary with WORT during his Monday, September 17 show from 8–11 pm. He’s on again tonight to raise more funds in support of community radio during the last few days of our fall fundraiser. The traditional 20th anniversary gift […] 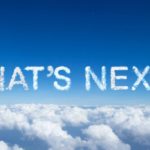 “There’s no good new music coming out anymore.” You may have heard people say that, but here at WORT we’re scratching our heads over why, when we’re surrounded by so much great new music every day!  Don’t miss out – keep up with the latest by listening to Back Porch Radio, and visit our playlists […] 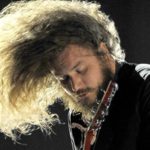 It’s way too warm for “My Morning Jacket” but frontman Jim James (pictured) is way too cool, topping our charts with his latest solo release Uniform Distortion on ATO Records.  Check out our other charts for world music, jazz, electronica and heavy metal below. Coming soon, Blues and Latin music charts and more!! WORT Charts for […] 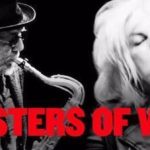 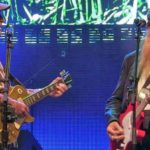