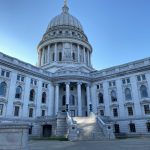 Today, Governor Tony Evers made his deadline, and signed into law Wisconsin’s next state budget. The Republican-authored spending plan, which clocks in at more than $87 billion, largely made it past the governor intact. Evers used his veto power on fifty relatively minor provisions. Despite signing the budget, Evers said at a press conference in […] 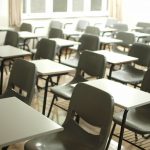 In recent years, Wisconsin’s school districts have relied heavily on local funding referendums to make ends meet. According to investigative journalism outlet Wisconsin Watch, about 70% of the state’s more than 400 districts have held a referendum since 2016. For more, WORT producer Jonah Chester spoke with Heather Graves, a reporter with the Press Times […]