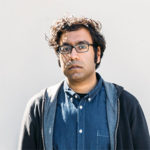 Friday  host Jonathan Zarov speaks with comedian Hari Kondabolu about race and performing ‘honest comedy.’  Kondabolu is a Queens-raised, Brooklyn-based comedian and writer. He’s appeared on a plethora of late-night comedy shows, including Conan, Jimmy Kimmel, @mightnight, and the Late Show with David Letterman.  He was a writer and correspondent for Totally Biased with W. Kamau Bell. He’s also the […] 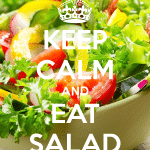 This Is What I Ate suppresses less healthy notions and finds the Good Food Food Carts winning over Downtown Madison with Salads and Wraps!