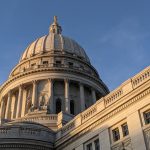 The 37th assembly district has been represented by Republican John Jagler since 2013. But, with Jagler’s victory in a special Senate election in April, his vacant assembly seat has garnered the attention of several candidates. Eight people are squaring off in today’s Republican primary for the district. The winner of that battle royale will go […] 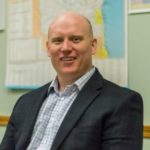 One race where Democrats could benefit the blue wave is a special election in Wisconsin First Senate District, a district in the Door County area that’s been unrepresented in the senate since November, 2017. Its previous Senator was Republican Frank Lasee, who now works in Governor Scott Walker’s administration. Walker stalled on calling a special […] 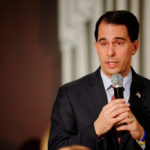 Governor Scott Walker has been fighting to not hold a special election for two vacant seats in the State Senate and Assembly. After three judges rejected his request, Walker has decided to abandon court action. Judge Reynolds ordered that Walker must call for the special elections by March 29th at noon. The two legislative districts […] 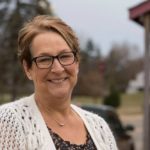 Democrats have managed to flip a northwest state senate district that has belonged to Republican for almost two decades. Sheila Harsdorf has held District 10 since 2001. Governor Scott Walker recently appointed Harsdorf as agriculture secretary, leaving her senate seat open. Some are saying the race is a beacon for Democrats as the midterm election […]