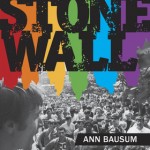 How can Stonewall be explained to young adults? How did a raid of the Stonewall Inn become a catalyst that triggered an explosive demand for gay rights? Listen to this edition of A Public Affair to find out more! 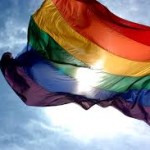 “In many ways, our modern Pride celebrations couldn’t be more different from the event they’re commemorating. Forty-five years ago, just after midnight on June 28, 1969, the New York City Police Department conducted a routine raid on the Stonewall Inn. Crowds of trans women, sex workers, and homeless youth were handcuffed, herded out of the bar, and into pushed into paddy wagons. And then a curious thing happened. The people in handcuffs began to fight back.” -Beth Lalonde in the article, The Trans Day of Action: Taking Back Stonewall in the Huffington Post.