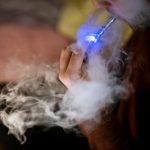 As of June, 2019, two-thirds of U.S. states have legalized marijuana in one form or another, including eleven states, plus the District of Columbia, that have effectively abolished all prohibitions against recreational marijuana use.  Wisconsin remains in the stubborn minority, with Republican legislators solidly against relaxation of marijuana rules. So, too, is the federal government, […] 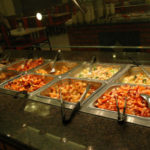 A new collaboration from the Chicago Sun-Times and the Wisconsin Center for Investigative Journalism delves into alleged mistreatment of Latino workers at many Midwestern Asian restaurants. Chicago-based employment agencies shuffle workers, many of whom are undocumented, to different Chinese buffets and similar restaurants across the Midwest. Workers say they’re often made to work long hours […] 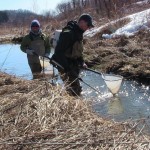 (WORT) — The Wisconsin Center of Investigative is reporting that the Department of Natural Resources is considering eliminating the agency’s Bureau of Science Services. 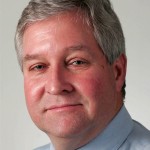 Thanks to a gubernatorial veto, the Wisconsin Center for Investigative Journalism will keep their offices on the U.W.-Madison campus and be able to continue their collaboration with the university. Executive director of the WCIJ Andy Hall joins the Buzz to discuss the controversial budget provision that would have evicted the organization from their offices and banned them from university affiliation.