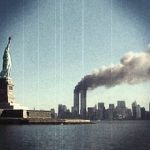 For today’s 9/11 anniversary show, we hear two perspectives on the fallout of the September 11 attacks and the long War on Terror. First up, Stephen Zunes on the United States’ “Greater Middle East” policy. Then, professor Deepa Kumar on Afghan women, Islamophobia, and the politics of empire. Stephen Zunes is a professor of politics and […] 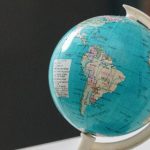 For today’s show, we go back to Latin America and discuss ongoing struggles there. First up, Aviva Chomsky talks about the problems with Biden’s immigration plan for Central America and describes the history of America’s “bipartisan push to stop migration before it reaches the U.S. border.” Then, Jack Laun explains the current mass protests in […]