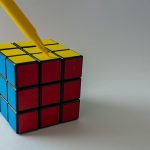 What makes an idea dangerous? In tonight’s episode, Kevin Lauterjung and Kelly Schwartz discuss the intellectual dark web (IDW), from subversive origins to Youtube mainstay. How did the IDW become associated with the political right? Where should we draw the line in discussing identity? Is there a free speech issue on US campuses? Join us […] 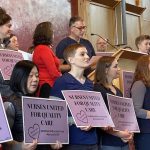 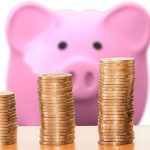 As we recently discussed on the show, student loan debt in the United States has increased significantly over the past decade, jumping from $600 billion in 2008 to over $1.5 trillion USD today. Several Democratic presidential candidates, including Bernie Sanders and Elizabeth Warren, have proposed student loan debt cancellation or free college as a major […] 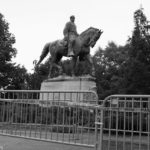 At the Unite the Right rally in Charlottesville, Va. in August 2017, neo-Nazi demonstrators marched with symbols from the Middle Ages. Earlier this year, the Christchurch terrorist, who killed fifty-one people at a mosque in New Zealand, included Odin’s cross in his manifesto and made reference to Valhalla in his final social media post. Scholars […]