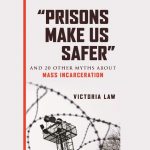 The United States has the largest population behind bars (a record 2.3 million in 2016) and the highest incarceration rate of any country (698 per 100,000). It’s a big problem, and yet many Americans accept this reality due to the widely held belief that prisons keep us safer. That’s a myth, though, says journalist Victoria […] 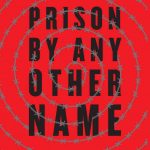 “Monitoring from birth to death” — this is how author and prison reform activist, Victoria Law, describes the juncture of liberal prison reformists and financial conservatives efforts to monitor people …focussing on people of color…in efforts to reduce the cost of prisons. The result is electronic monitoring which may start in schools (and before), and […]