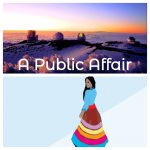 Native Hawaiian activists have been protesting a massive telescope project planned for the Mauna Kea mountain on Hawaii’s Big Island. Protests began in October 2014, when plans were first announced […] 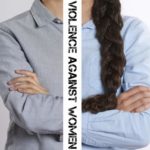 As the conversation around #MeToo continues, we take a look at the sexual violence experienced by low-income workers and university students. Our guests are investigative reporter Bernice Yeung and UW–Madison […] 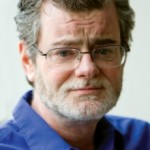 The Southern Poverty Law Center is turning its attention to misogyny on the internet. Intelligence Report Editor Mark Potok tells us more. 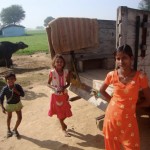 On Tuesday February 12th, host Anjuli Brekke discussed violence against women and gender equality in South Asia. In India, Five men have been formally charged in India with the kidnapping, gang raping and murdering a 23-year-old student on a moving bus. The woman died of severe organ failure due to the rape in December. The case has shone a light on other instances of sexual violence in India, where one woman is raped every 20 minutes, according to the national crime registry. Anjuli’s guest for the hour to discuss violence against women as well as efforts to create gender equlity in South Asia is Elora Chowdhury, associate professor of women’s studies at the University of Massachusetts in Boston. Elory is also author of the book “Transnationalism Reversed: Women Organizing against Gendered Violence in Bangladesh.”