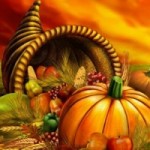 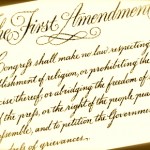 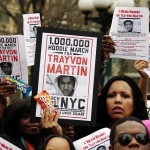 On the Thursday July 18th show, host Allen Ruff interviewed Will Williams about the Trayvon Martin killing and the Zimmerman acquittal. 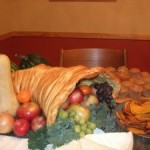 On Thursday November 22nd, Allen Ruff brought listeners a Thanksgiving special with Will Williams, member of Veterans for Peace and anti-war peace activist.   Allen spoke with Williams about themes […]

On Thursday July5, Allen Ruff interviewed Will Williams, a board member in the Madison chapter of Veterans for Peace. Veterans For Peace is a national organization founded in 1985 in […]